My week in music (Sunday 18 October)

A link to the Spotify playlist. 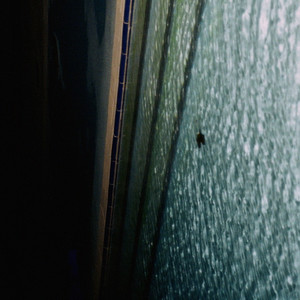 i love the atmosphere that generates your music. you make me sleep well and enjoy afternoon tea at the window. a sleepy hug <3

this youtube comment is the perfect description. a debut album is coming soon from Puma Blue, early 2021 I think, singles from the upcoming album are being released now, so excited😁 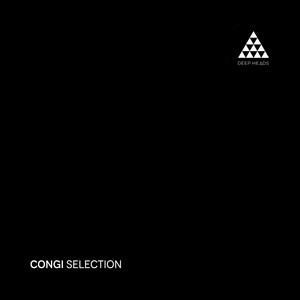 The good ole DUB playlist has been getting some work done on it this week, and I'm loving the way it's shaping up. 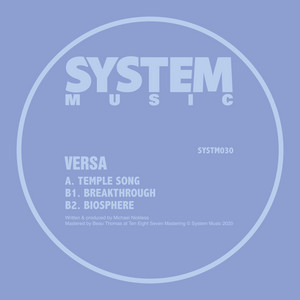 Another track taken from the DUB playlist. that's the playlist I've mostly been listening to whilst working this week, safe to say it's treated me well. 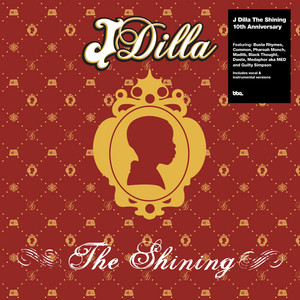 I had no idea J Dilla had such hard hitting tracks in his arsenal. Legend. 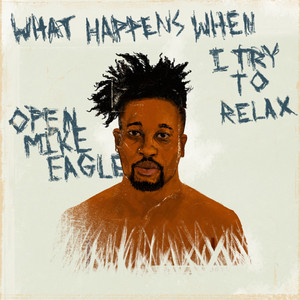 First came across Open Mike Eagle in the podcast What had happened Was - where he "Sits down with the legendary Prince Paul to discuss Prince Paul’s life, impact, and role in the world of Hip Hop". I've enjoyed listening to the podcast thus far, so naturally I had to find more of his work, and not disappointed so far. 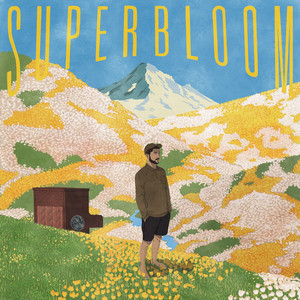 I've had this beat on repeat for like 2 weeks now😅sound smoother than aged whiskey. 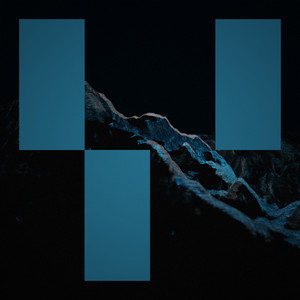 I urge you to take some time and listen to Ólafur Arnalds' work. this track went straight into the ambient playlist, one of my go-to work playlists.
while you're checking out Ólafur Arnalds, Nils Frahm is also worth the time. 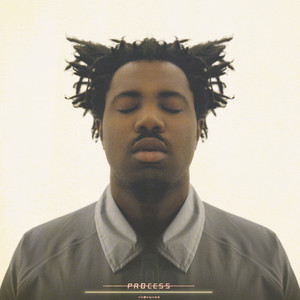 The energy build-up in this track is unreal. from a near stand-still to a full on jive by the end of the 4 minute track. 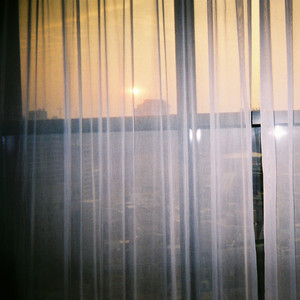 Two Puma Blue tracks in one week😅 he's one of those artists that'll have you binge listen to all his tracks after you play just one.
This track is just, a lot of tension, from the tight drums, to the vocals that sound trapped in a phone, to the beat that teases drops here & there. a vibe bru. 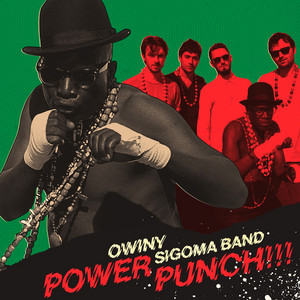 Brownswood Recordings has been delivering exceptional music for a while - Owiny Sigoma Band being one of my personal highlights.

The Owiny Sigoma Band has a very unusual back-story. Its initial genesis took place in January 2009 when, basking in the euphoria of the election of Barak Obama, five optimistic Londoners headed to Nairobi to collaborate with unnamed Kenyan musicians, for a project partly facilitated by Art of Protest, a voluntary organisation that aims to promote local rap artists and other music makers.